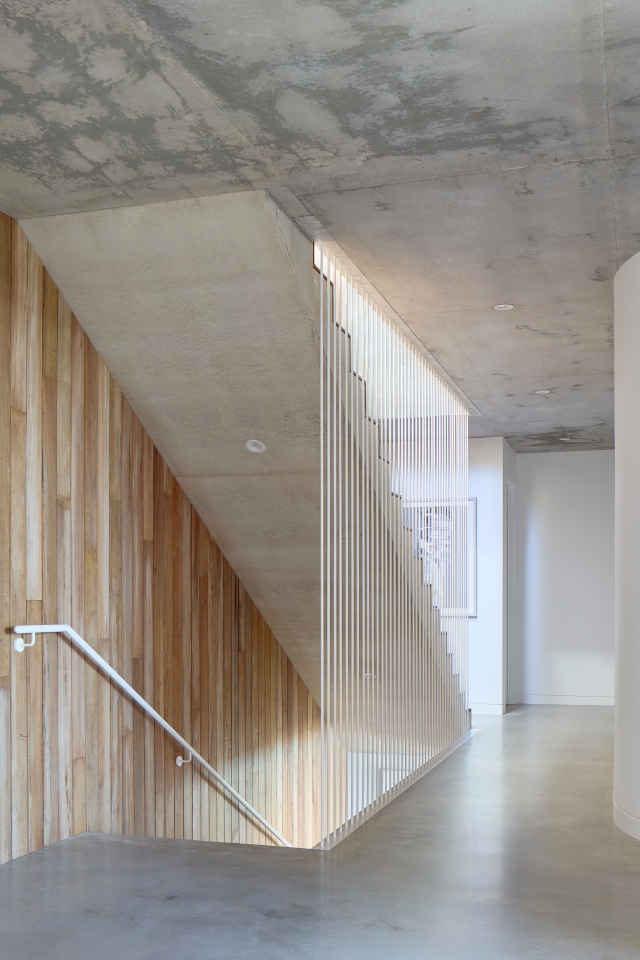 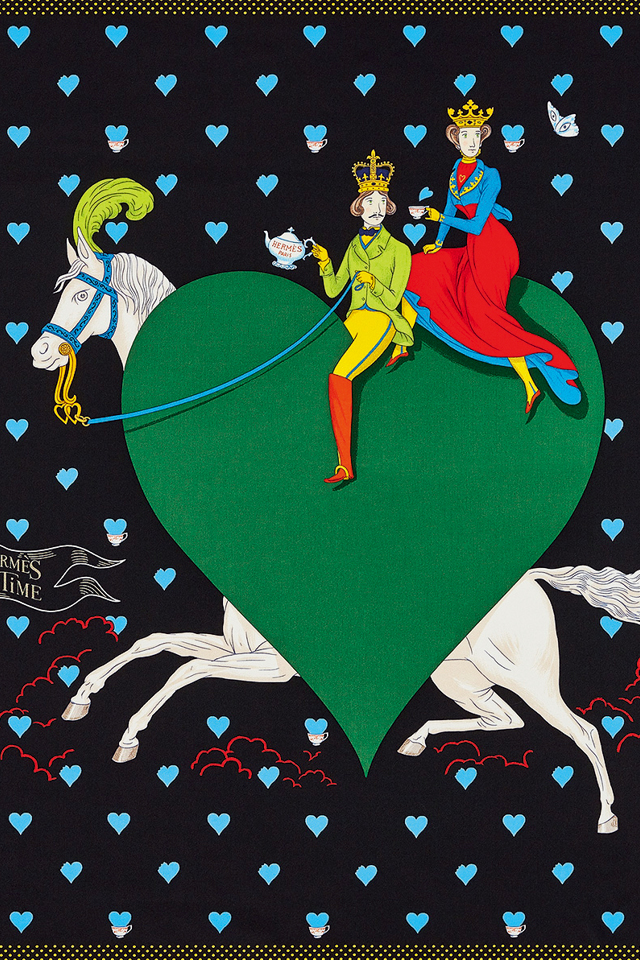 PODCAST
WHAT MAKES A GOOD CONVERSATION? LOOK NO FURTHER THAN OUR ART OF THE CONVERSATION, FEATURING UNCONVENTIONAL STORIES AND PEOPLE WHO MOVE AND INSPIRE
LISTEN NOW
Taking the Rebirth of Soil as the Core Concept, this Shaanxi Property Experience Center Aims to Show the Beauty of Pure Life

Kiln knows the future. The Passive House Experience Pavilion presents the rich shapes of cave soil with a variety of dynamics

Everything in the world has gone through its ups and downs. The beautiful moments and things you see right now may have been in shambles a century ago. And while a new heaven and earth may be born hundreds of years later, they may also eventually return to dust. Life is so limited in its timespan - how is it possible to witness all the trials and tribulations of the world?

Towodesign has designed to know the future through Shaanxi kilns. When the architectural design of the Passive House Experience Pavilion was created, a long timeline was condensed into the space. The 15,000-square-feet exhibition hall takes the soil that forms the cave as its core element. The first half of the exhibition hall shows the natural state of the soil: there is pure beauty, and then there’s angry backlash after it has been polluted. In the second half of the exhibition hall (with the assistance of technology), the soil becomes rational and restrained, and is reborn as the technological soil for creating buildings.

The design concept and atmosphere of each exhibition space is also constantly evolving according to the change of soil, from free and unfettered to a form of convergence and formality, interpreting the journey of the rebirth of soil so that the original property sales and sales have become more direct.

This journey becomes a reason to share knowledge of a better life, as well as a sincere open invitation to participants interested in buying a home here to experience this together. The transition between the sales scene on the first floor and the experience scene on the second floor is a turning point for emotions to settle and then change. The "virtual image" projected on the electro-optical glass and the "machine city" behind the glass composed of discarded machines constitute the "real world". "By comparing the before and after and letting the audience feel the cruel truth hidden behind illusory beauty, this leads to a different property viewing  experience commencing immediately.

The soil quality integrates the landforms of Shaanxi, the cocooned feeling of the cave, and the streamlined zest of the future. On the one hand, the origin of the property is traced but the cave breaks free from the wall on the other side, representing the dialogue between ancient times and the future. The integrated comprehensive modeling hides practical functions such as walls, columns, roofs, and tables. In the production, the combination of parametric design and CNC machining is used to ensure accurate data and high degree of restoration.

The design also incorporates the layered processing of bricks, praising Xi'an's historical imprint as an ancient capital. The arrangement of gradient hollows makes the originally thick walls lighter, while the vicissitudes texture and futuristic hollow shapes are used to write the fusion of ancient and modern temperaments. As to the transition area of ​​the pavilion, plentiful natural light is introduced to relieve the visual shock of the participants in the front and rear areas. In the form of space, the national policy display and the sculpture composed of recycled old machines have established a determined look, also implying that under the trend of national emissions reduction, the original reckless machine has become gentler.

Through the arc-screen film form, this space allows people to gain a deeper understanding of the relationship between the cave and the property from the perspectives of art, future and life. At the same time, it functions as an important division of space; based on the "traditional cave dwelling" and starting under the "modern passive house", this starts the follow-up journey of passive building technology.

Details such as movie seats are also shaped into soil sculptures, reminding people not to forget their original intentions with the constant flux and immersion of technology. Following this, the stage of soil returns to rationality, intertwining with the surrounding building boxes, to imply the integration of soil elements and human technology. At the last stop of the pavilion, guided by a giant question mark, we pass through the pure black passage and return to our original intention, taking the woods as the starting point for rebirth. The woods present estranged beauty under the pure white arena, while simultaneously creating a strong contrast with the publicized machine space at the entrance of the pavilion, reminding people that the green was once so fragile and precious.

Naturally, this thoughtfully considered design looks challenging and expensive to execute. Unexpectedly it turns out that the whole space has integrated only affordable materials throughout to reduce unnecessary waste and consumption; the machine device adopts recycled old machines, and separates the inner core from the outer shell to achieve double function; the bricks are made of thermal insulation foam bricks with lower cost; the production of special shapes use parametric design to improve the utilization rate of the board; and the blank spaces on the wall create a spatial mood and reduces the consumption of materials.

Witnessing this, it would seem that the most important lesson to be learnt is that design is always about solving problems, and when we create, we must never forget the consideration of wastage and the environment, as well as the original intention of design.