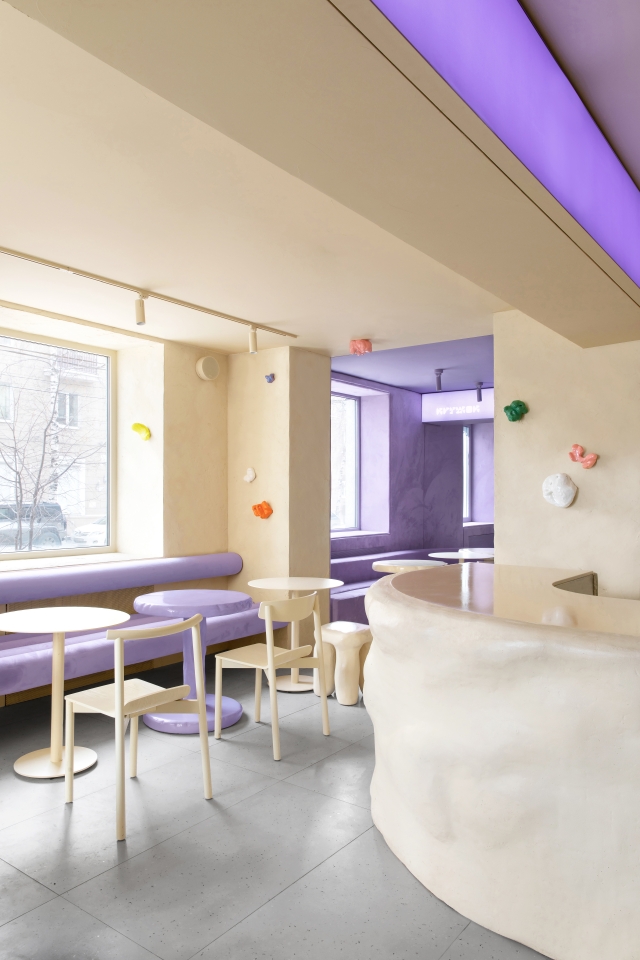 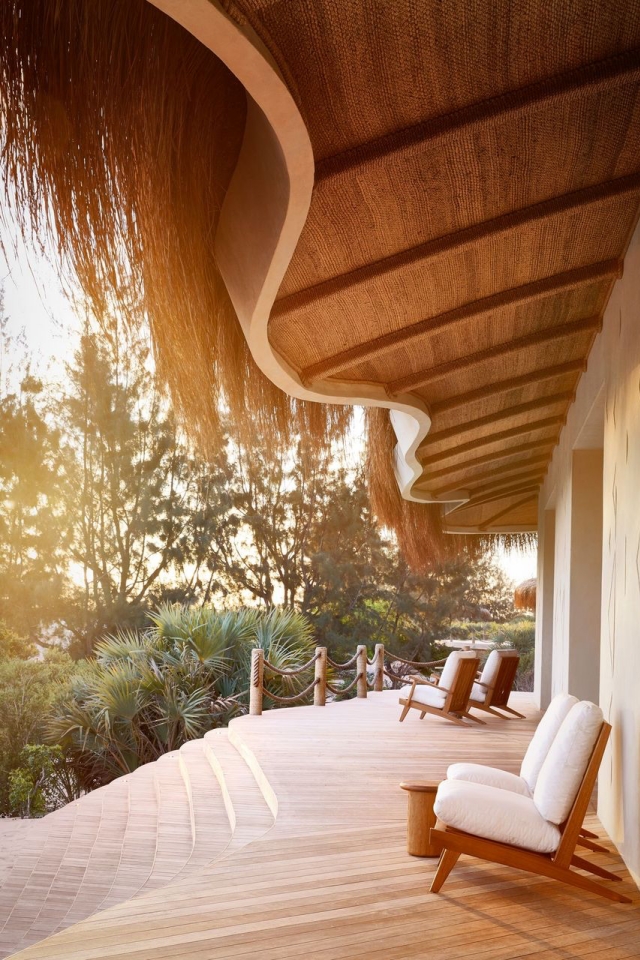 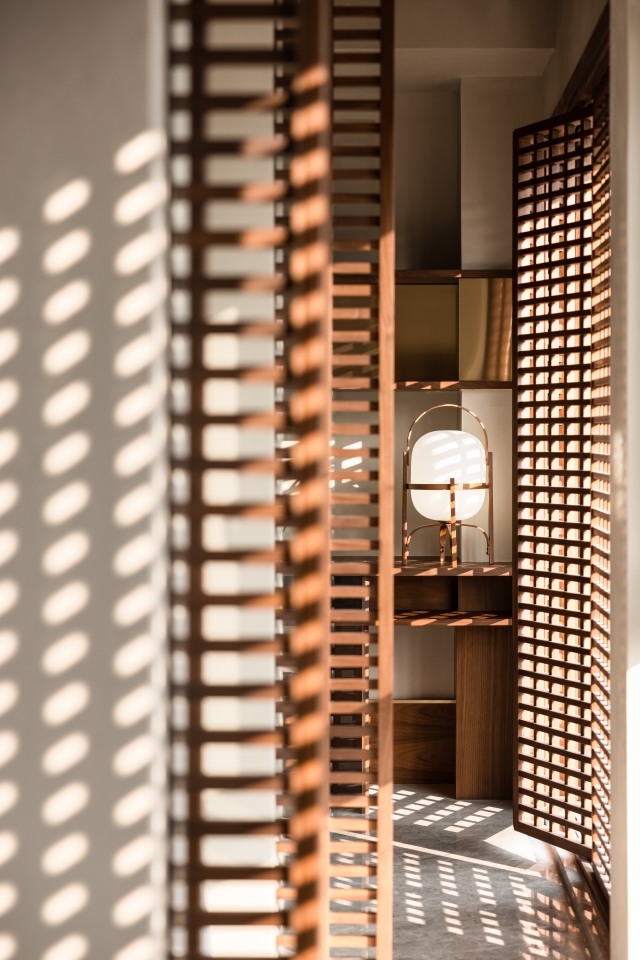 PODCAST
CHI WING LO: THE ARTIST WHO TEACHES US HOW TO LIVE AND ALLOWS US TO SELF REFLECT
LISTEN NOW
This Exquisite Residence Designed by Le Berre Vevaud Reveals Their Attention to Detail and Intricate Taste

Located in the 17th arrondissement of Paris, Plaine Monceau is a two-bedroom apartment combining timeless French elegance with modern comforts

Le Berre Vevaud is a duet of friends, interior designers. Driven by a common desire to develop their personal architectural writing and to give meaning to their inspirations. Raphaël Le Berre and Thomas Vevaud founded their interior design and auto publishing agency in 2008.

Raphaël Le Berre began his studies at the Penninghen School and later went to the Camondo School. He realized his first projects in New York for the MR architecture agency and then continued to forge his experience at the Amar Studio agency in Paris. Trained at the Louvre and the Camondo School as well, Thomas Vevaud first joined the interior design agency Gilles et Boissier and then François Champsaur. Together, they signed several projects for private clientele, but also for public spaces such as offices and restaurants. Raphaël and Thomas develop sober and impeccable implementations where balance, rigor and quality of detail makes each project a "haute couture" ensemble.

A case in point is this 19th century apartment - this was restructured before furnishing to transform the space into a family home by reducing the entrance hall to construct a space for a children’s bedroom. Several partitions were removed to create a spacious living room with an adjacent kitchen to give a more convivial flow and maximise the natural light inherent in the grand Haussmannian architectural structures. Original 19th century architectural details such as the wall panelling, wrought iron balconies, intricate crown mouldings and the herringbone parquet floors were restored to their classical splendour encompassing the designer’s penchant for beautiful craftsmanship. The voluminous space allowed the designers to embark on new aesthetic horizons and challenge codes with innovative design solutions; throughout the décor there is a striking dialogue between the mix of antiques, bespoke creations, and curvaceous forms and variated textures of Le Berre Vevaud’s own furniture collection.

The décor is imbued with influences from the 20th century arts, from bursts of bold colours and exuberant geometric shapes reminiscent of the Memphis artistic movement, to Art Deco furniture, pure architectural lines, and sleek materials. The entrance hall and living room feature flat rectangular planes of colours, from the painting brand Ressource, that are deliberately positioned on the walls to contrast with the wall panelling. Adjacent to the Yves Klein blue wall in the entrance, a concave blue mirror (created by Christophe Gaigon) hangs above the white marble topped Bélize console by Le Berre Vevaud. In the luminous arena of the living room, magnificent, curved furniture and Art Deco pieces adorn. The pale neutral base palette allows for a fine layering of materials, textures, and accents of colour such as the armchairs upholstered in a saffron coloured fabric and the 1950s vintage Italian sofa from the Glustin Gallery.

Meanwhile, the dining area features a custom designed table, finished in green marble, and stained brushed oak. Suspended above the dining area is the statement Cloud Soft Light created by Molo, chosen by the designers for its voluminous and diaphanous qualities.

The kitchen was rendered in luxurious materials so that it became an emblematic room in the apartment where the owners could entertain in a more informal fashion. It features an angular, asymmetrical carved Blue Wood granite island with solid walnut stools and a large dome pendant chandelier in textured white plaster by Gilles & Boissier. Adorning the back wall is a shimmering ‘Meteorite’ fresco designed as a commission by the Parisian décor painter Solène Eloy that echoes the ethereal palette of the island and is complemented by accents of gold in the fine details such as the taps and cupboard handles. Black Zimbabwe granite paving that is embedded in the herringbone oak parquet completes the floor.

The bedrooms evoke elegance with softness to exude a sense of calm - the master bedroom has been finished in muted and electric tones of blue, offering a certain serenity and warmth. The children’s room, on the other hand, brings forth a bold and playful design, featuring a jungle wall mural by Céline Dewavrin. The attention to detail in design has not been spared anywhere, even in the bathroom that has been finished in a chromatic palette of white marble with kohl lines, harmonised by the Le Berre Vevaud Barth stool in Nero Marquina marble.