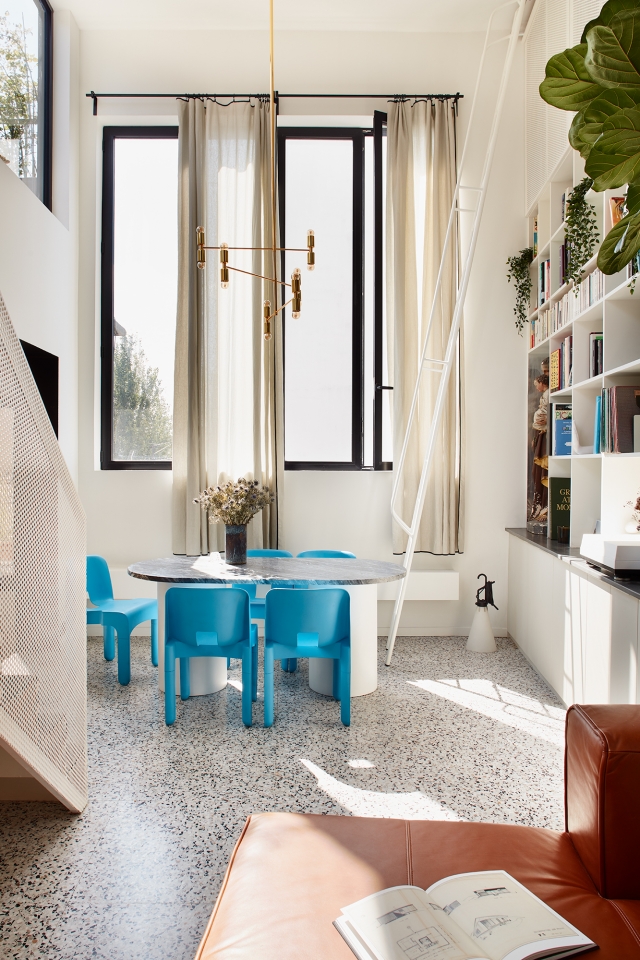 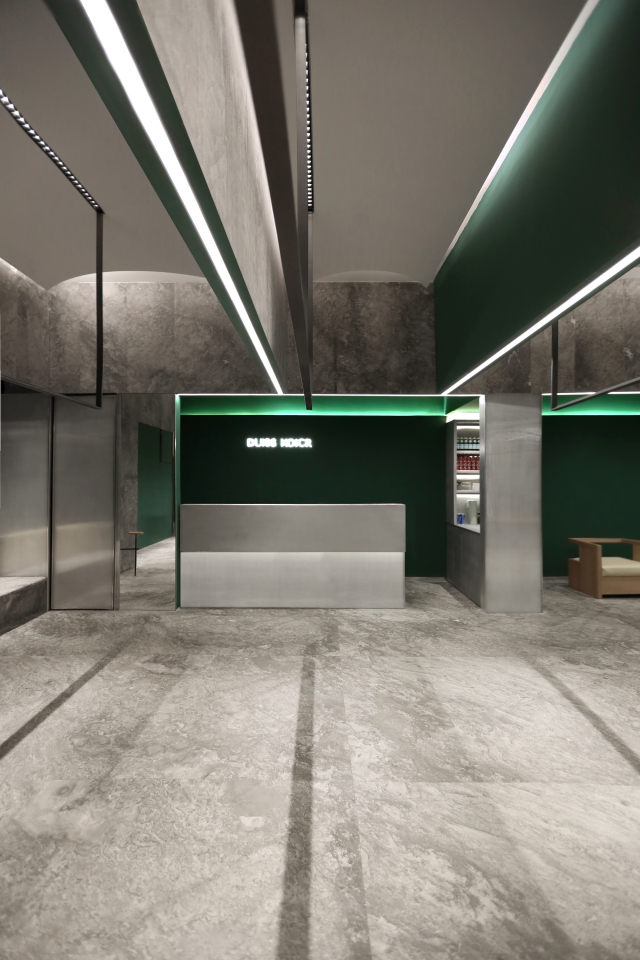 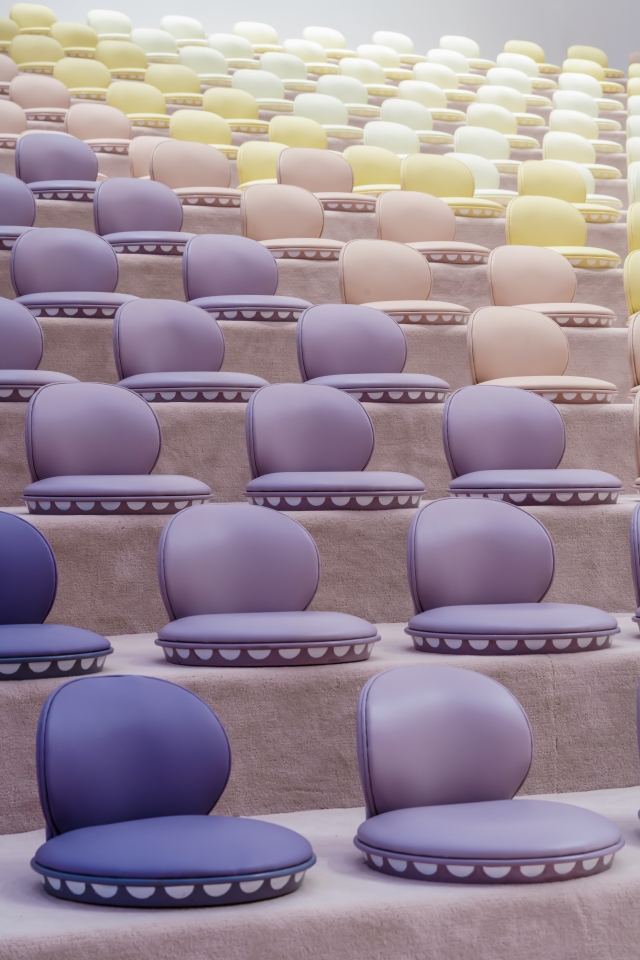 PODCAST
WHAT MAKES A GOOD CONVERSATION? LOOK NO FURTHER THAN OUR ART OF THE CONVERSATION, FEATURING UNCONVENTIONAL STORIES AND PEOPLE WHO MOVE AND INSPIRE
LISTEN NOW
Architecture Firm OWIU Restores A Mid-Century Modern Home in Los Angeles into a Calming Refuge

Drawing inspiration from the Japanese ryokan, the design firm brings a once-neglected home back to life

OWIU, the Los Angeles-based architecture firm co-founded by Joel Wong and Amanda Gunawan, unveils its latest project - a mid-century modern home set in the foothills of Los Angeles Mount Washington neighborhood. Perched on Palmero Drive and originally built in 1955, the newly reimagined 8,400-square-foot home unfolds against a backdrop of the iconic LA skyline. By building in harmony with the surrounding landscape, OWIU has transformed the once-neglected home into a refuge of calm. "Much of our design leans toward the ryokan, a traditional Japanese inn, enabling us to achieve a visceral effect," Amanda Gunawan explains.

Underpinning the home's design is OWIU's commitment to neutrality, as Gunawan believes a home should be a retreat of calm that quiets the mind. “If you go in strong [with design], it energizes you quickly and then promptly dies out.” For the mid-century home, the team of architects considered every detail to maintain an energetic balance and harmony while leaving enough room for authorship. “It's collaborative design in the truest sense, egoless in its inclusion of the many hands that manifest a vision and then an almost Buddhist act in then, letting it go,” Joel Wong elaborates.

Upon entering the home, the eyes are drawn to the space's openness - a result of OWIU's ability to demarcate area without the use of a wall; subtle steps between rooms, symbolic textural differences, and plays on transparency intentionally mimic separation without interrupting the lines of space. “The whole house needs to flow in synchronicity. It’s action-oriented and makes you aware of the changes in space; whether you mentally register that or not, your body feels the transition,” the designers reveal. Floor-to-ceiling windows in the main living space look out over the distant city. “We were drawn to the home’s seclusion from the hustle and bustle of Los Angeles,” explains Wong. Drawing inspiration from the land itself, OWIU built a custom deck that considers the natural curves of the plot's topography. Every surface, inside and out, reflects the landscape: from the terracotta and beige color pallet to the Venetian-plaster-finished foyer that brings the delicate texture of the surrounding mountains into the home. Additionally, OWIU preserved any element that could be used, including reclaimed wood.

Glass privacy blocks – a quintessential mid-century modern design element often misassigned to a period of garish flash from the 80s – separate the bathroom and main living area, creating privacy without obstructing flow. OWIU sought to restore the material to its original glamor and refigure what might otherwise be considered obsolete. “We found the material to be highly versatile and intriguing; not only does it possess structural integrity, it also allows light to enter,”  Wong further explains. The blocks are also used as the base of the impressive bean-shaped kitchen counter, allowing the fixture to seemingly float.

Inspired by the tea ceremony rooms common to Japanese ryokans, OWIU built an elevated deck off the main bedroom, evoking a platform in a Zen garden. The step down leads, almost imperceptibly, into the garden, easing the home dweller into the natural space. "The action is so unassuming that one might forget this step after the routine of living, but this is precisely the goal: a ritualized transition into calming spaces," says Gunawan. “We wanted the inhabitants of the primary bedroom to have a space they could escape to; one that promotes stillness and contemplation,” she concludes.