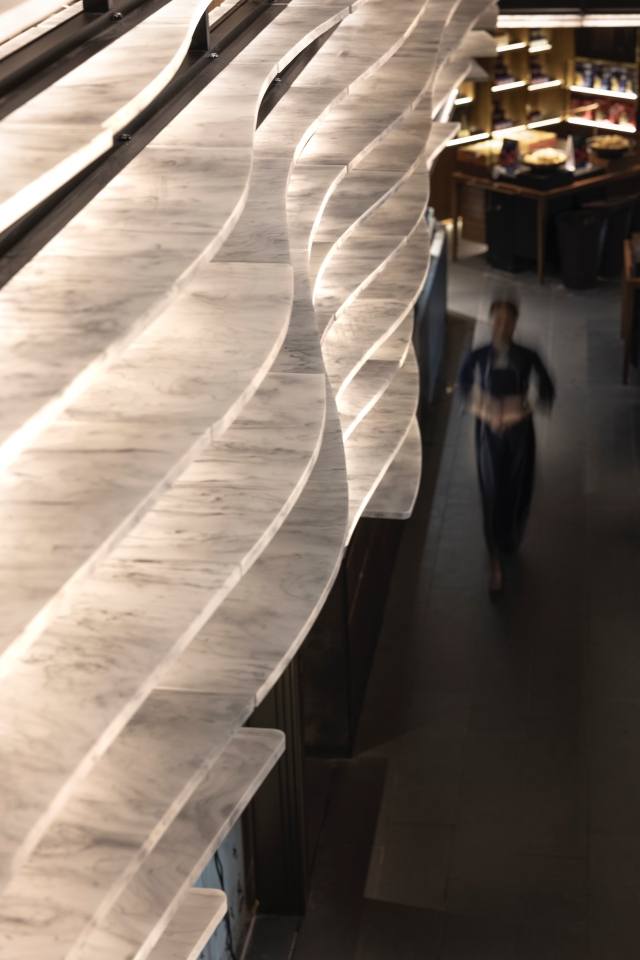 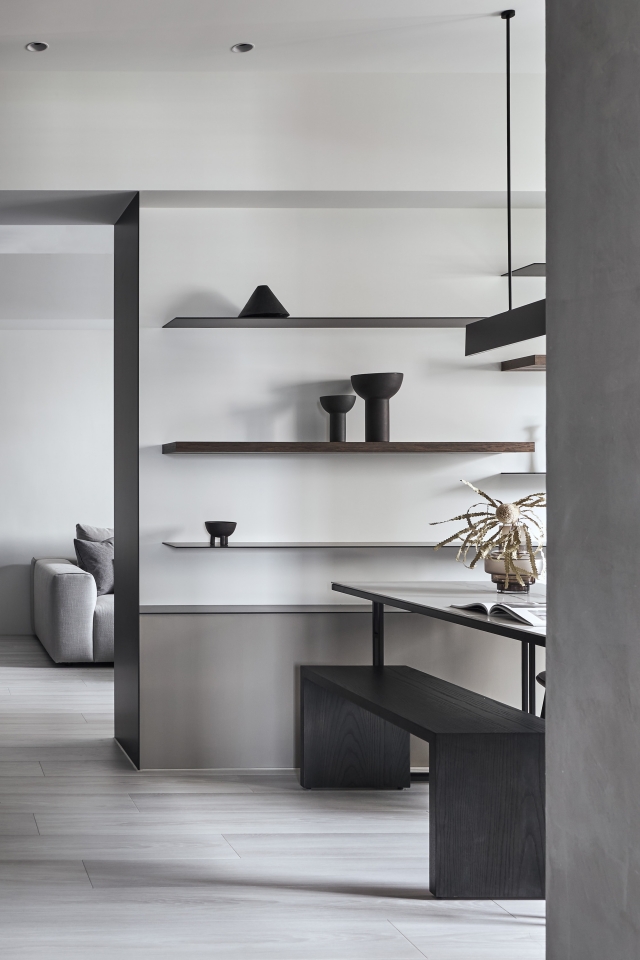 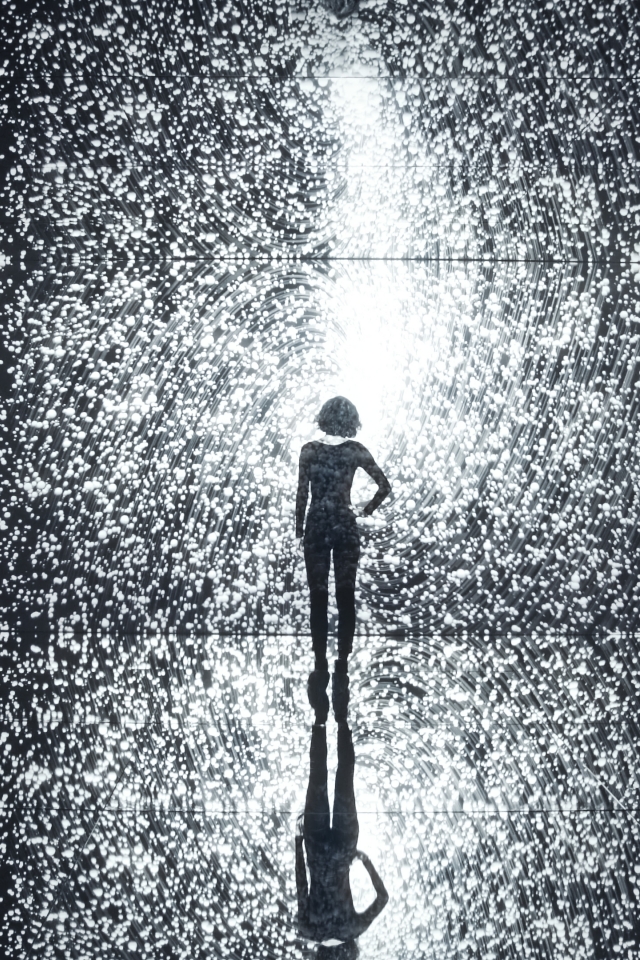 PODCAST
CHI WING LO: THE ARTIST WHO TEACHES US HOW TO LIVE AND ALLOWS US TO SELF REFLECT
LISTEN NOW
Café Teri Conceived by NAMELESS Architecture is a Concrete Feat With Walls That Flow

NAMELESS Architecture is a concept-based design practice where its founders, Unchung Na and Sorae Yoo graduated from Hongik University and Korea University, and later, their Masters of Architecture from the University of California, Berkeley. After establishing NAMELESS Architecture in New York, they expanded their footprint into Seoul. Their practice is committed to simplicity in an unpredictable world, where they explore the worlds of architecture, city, and global cultural phenomena. NAMELESS’s work has been widely published and exhibited at The Museum of Modern Art (MoMA), Center for Architecture New York, Parsons The New School, Museum of Modern and Contemporary Art (MMCA), Seoul Museum of Art and National Museum of Korea. The office has received numerous awards, including AIA New York Honor Awards, The Architectural League Prize for Young Architect, AIA New Practice New York (NPNY) and Design Vanguard Award from Architectural Record.

One of their most recent projects, Café Teri is another showcase of their unconventional style, where the site is located below the eastern foot of Gyeryongsan Mountain in Daejeon, South Korea. Like an architectural icon arising from the mountainous terrain, the unique structure belies what lays within - a place to enjoy food. Adjacent to the site where the mountains and plains meet, the entrance to the old trail is located. The new building starts from the topography of the trail from the village to the mountain. In this place, two buildings are arranged facing each other around the central courtyard. The two buildings are slightly shifted apart and the walls of the building flow down into the yard. The artificial valley, where the distinction between the wall and the floor is blurred, creates a dynamic flow towards the forest. The fluid wall is continuous not only in the yard but also in the interior space, connecting the inside and outside scenery through a stepped space. Meanwhile, the  uplifted terrain in the backyard forms a static spatiality.  There’s a splendid connection between the interior and the exterior of the building that becomes a place for people who come and go through the forest to rest and to enjoy a meal. This also marks the dynamic flow across the forest, in which different boundaries are no longer distinct but seemingly merge seamlessly.

Materials matter in this carefully considered ensemble. While the outer walls are clad in concrete brick, the interior walls feature exposed concrete, and floor in polished concrete. The specific use of concrete to construct the architectural topography was emphasised keeping in mind a sense of continuity of the flowing nature of the space. On the other hand, the façade wall made of rough broken bricks creates a difference of boundaries through the change of light, shadow, and time.