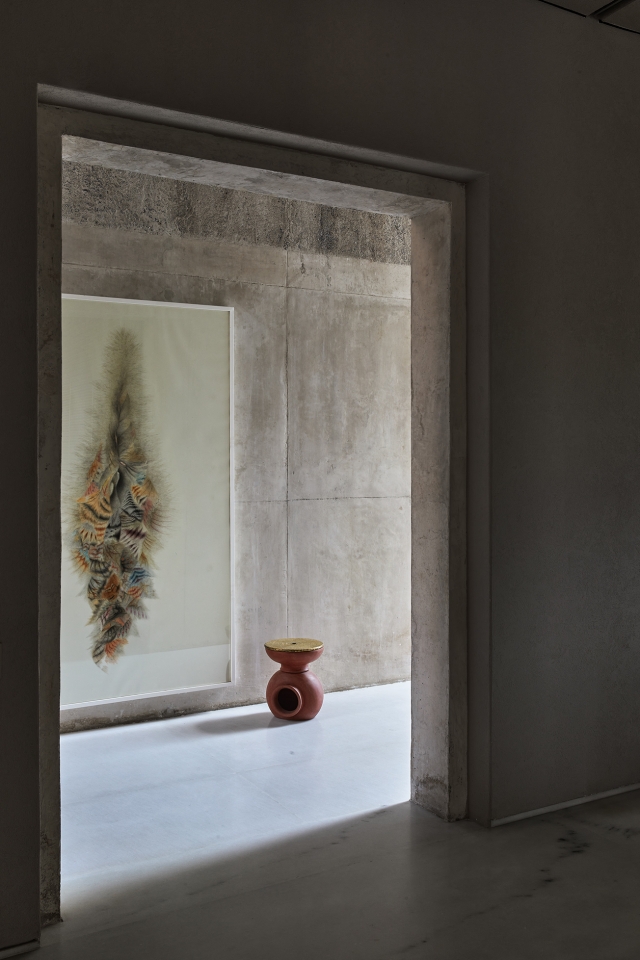 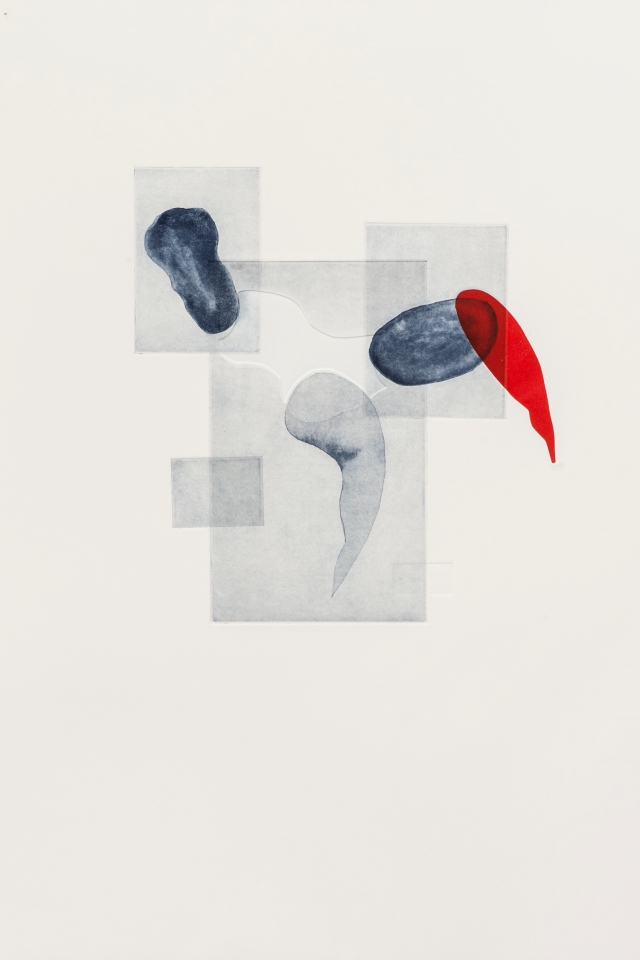 PODCAST
CHI WING LO: THE ARTIST WHO TEACHES US HOW TO LIVE AND ALLOWS US TO SELF REFLECT
LISTEN NOW
This Rural Chinese Library by Atelier Xi has Awakened from the Ruins

Imagine transforming the ruins of a derelict house into a full-fledged library? That’s exactly what architecture studio Atelier Xi has done in rural China’s Xiuwu County

Founded in 2017 by Chen Xi in New York City, Atelier Xi is an architecture design practice currently based in Shenzhen, China. With work focusing on public and cultural projects in various scales, the studio is attentive to the needs of diverse groups. They aspire to create spaces that bring unique poetry and profoundness to contemporary urban and rural environments. Atelier Xi’s belief is that each space, whether big or small, is a clue to the vastness of our world and a testimony to the glory of everyday life. By planting these quiet and resilient spaces one at a time, they envision architecture branching out and blossoming with life and narratives.

In this fascinating project, Miniature Series: Library in Ruins, the architects’ original commission was to design an approximately 3,000 square feet public building, facilitating the country’s culture and art education in Xiuwu, Henan. However, considering the vast serving area (a 630-square-kilometer county area) and the difficulty of travelling between scattered villages, the architect proposed dividing one building into a series of miniature facilities in different locations, to better serve local communities. These cast-in-place concrete miniatures are interpreted into a series of tree-shaped spaces with tentacles reaching out for the sky, bathing in the light and shadow. Their locations vary from fields, woods, to mountaintops, and their forms differ as well: while one grows out from the ruined walls in an abandoned village, another embodies a floating theater on the water.

Following the studio’s first completed Peach Hut, the second episode of the miniature series, Library in Ruins, is constructed alongside the remnants of an adobe house in Sunyao Old Village, 20 kilometers away, and located in a mountainous area far away from the town center. Since 1996, villagers have moved into the brick-concrete houses in the new village next door, one after another, leaving behind many aged adobe houses and cave dwellings. Years have passed, and when the abandoned village was examined by the architect, its surrounding undulating mountains, the barren cliffs adjacent to the site, and the vast fields above the cliffs all manifested rich topographical relationships that would evoke design inspirations.

At first, the studio was given the task of building inside the plot of the original house, where only a part of ruined adobe walls was left. However, the villagers were no longer able to find any craftsmen who could build with the original rammed earth technique. The architects therefore proposed to build with another method to allow a new structure to grow from the old ruins: allowing the new building to become a spatial device where people enter the ruins, jump over the old houses, and gaze into the village, the fields, and the mountains in the distance. Another vision of the architect was to present a duet of intertwined memories within this building: on the one hand, it connects cave dwellings, barren hills, and earth walls – physical remains with heavy texture and traces of time; while on the other hand, it continues the formal language of the miniature series while conforming to the context of the site to become a sculptural space that grows from the terrain. The two sets of memories spatially intersect each other - a concrete entrance protrudes out at the location of the original doorway on the remnant wall to invite people in. After entering the building, a corner of the remnant wall extends into the room, guiding visitors to explore the cave dwellings and the barren cliff in the rear garden. Traditional-style wooden doors are installed on the rear facade, continuously reminding visitors of the dialogues between the new space and the existing remnants.

The facade and internal spaces of the building are unfolded in a topographic approach. The undulating outline of the roof echoes the terrain and distant mountains, and the roof ground naturally forms an outdoor terrace and a slide for children. The section curvature that jumps over the old walls links the first-floor entrance, the terrace, and the rooftop. The interior space meanwhile, functions not only as a library, but also as a small projection room. The meandering plan of the building and the network of paths become an extension of the surrounding maze-like cave system.

If all libraries were like this, we’d be in a dream. Embraced in the open arms of the village buildings and trees, on the east and west facades of the building, large curtain windows are designed to greet the idyllic, leafy surroundings. The architect’s vision is to bring new energy to the quiet village with interesting geometries and lighting. Many small special-shaped windows are cast with in-situ concrete on the north and south facades to echo the forms of buildings in the miniature series. These irregularly shaped openings curate a play of shadow during the day and create a backdrop of twinkling lights throughout the night.

This project fully demonstrates how successful design and architecture benefits the whole community. After the library was completed in September 2020, nearby villagers and children often come here to read and play. It has also attracted many tourists from neighboring counties and cities to the village and the small plaza in front of the building entrance regularly hosts community activities such as villagers' meetings and festivals. It was used as a sub-venue for the National Rural Revival Forum in the fall of 2020 to welcome rural revitalization practitioners from all over the country. At the same time, Sunyao Old Village has attracted webcasting companies from Shanghai and Zhengzhou to come and renovate old houses as home-stay hotels. They also used a webcasting platform to help the old village connect to the outside world.