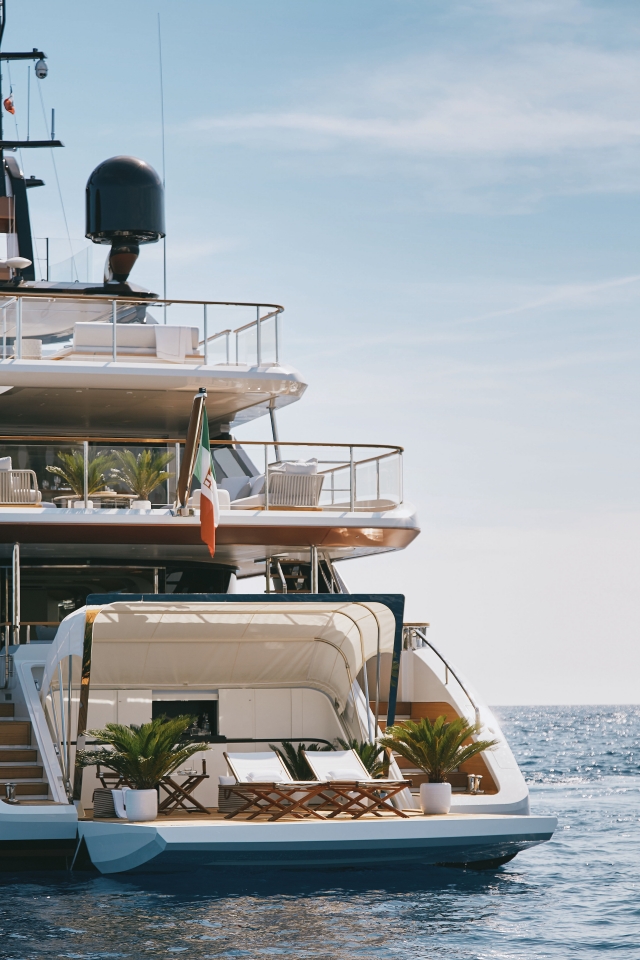 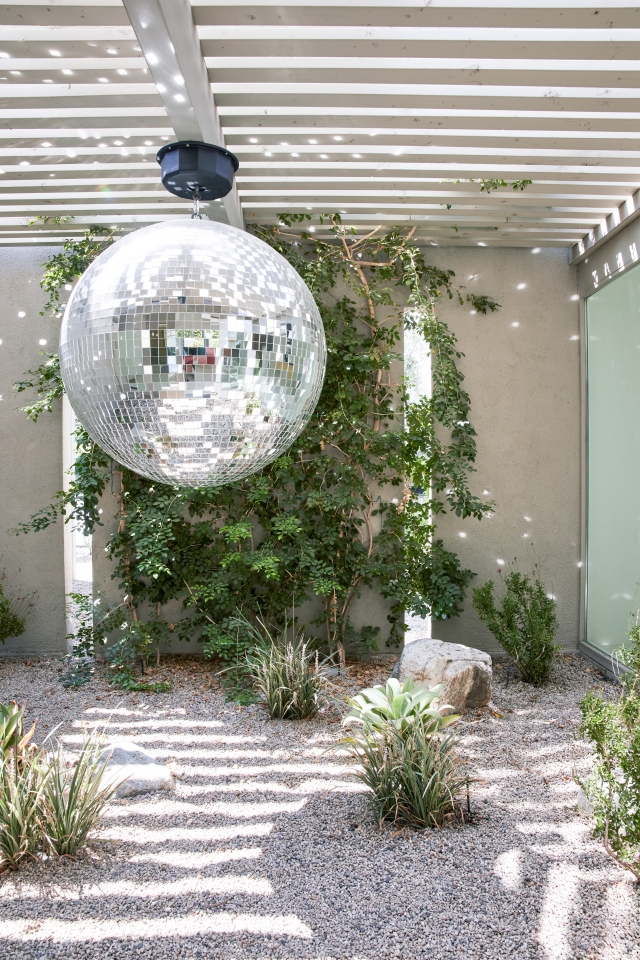 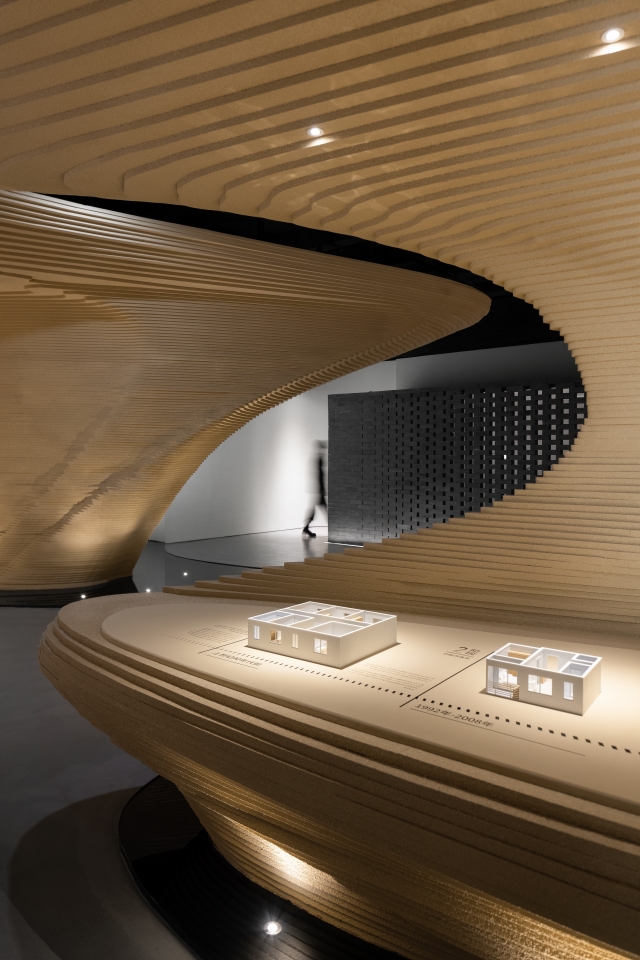 PODCAST
WHAT MAKES A GOOD CONVERSATION? LOOK NO FURTHER THAN OUR ART OF THE CONVERSATION, FEATURING UNCONVENTIONAL STORIES AND PEOPLE WHO MOVE AND INSPIRE
LISTEN NOW
Rumah Purnama is the Reminder We Need of How Transient Our Lives are, Measured Only by What We Leave Behind

Rumah Purnama, which means “The House of the Full Moon” in Bahasa Indonesia, is a heritage Balinese wantilan home that was recently fully restored and renovated by Studio Jencquel. Drawing on the principles of slow design, Studio Jencquel focuses on harmonious composition through architecture, furniture and design.

The serene space now encompasses the luxuries of modernity while retaining the charm of Bali’s bohemian heyday. In the shade of the centennial coconut trees and under a thatched roof, this charming three-bedroom home boasts spectacular jungle and moonrise views across the sacred Campuhan Ridge, reminiscent of Walter Spies’ influential paintings from 100 years earlier. The Campuhan village is known for its temple, Pura Gunung Lebah, located nearby where two mystical rivers unite. Spiritually significant to the Balinese Hindus as an energy center, this area has long been a source of inspiration for artists.

Rumah Purnama sits facing the Campuhan Ridge on land that has long been occupied. The restoration process revealed a series of regenerations of homes on the site, with elements in the foundation possibly going back over 100 years. Renovations lasted for twelve months, until early August 2019. In essence, this home is the continuation of a 100-year-old love story between a magical spot on the land and the people who fell in love with it — and a reminder of how transient our lives are, measured only by what we leave behind.

The home itself has the air of a poet’s or artist’s lair - cozy and unpretentious yet inspiring and magical at once; tucked away from the hustle and bustle, but close enough for convenience; a nest, safe and cocoon-like, yet also wild and free. It’s no surprise that this location is near where famed artist/painter/musician Walter Spies lived and thrived in the 1930s, creating a legacy of indelible art while influencing generations of Balinese artists and performers. Spies’ home in Campuhan was known as a place where people from all over the world came to visit — including celebrities, artists, performers, musicians, and royalty. For most, it was their first introduction to Bali and its culture. Honoring that tradition, Rumah Purnama’s bedrooms are named after some of Spies’ most prominent international guests - American cultural anthropologist/author/speaker Margaret Mead, Swiss painter Theo Meier, and English comic/actor/filmmaker/composer Charlie Chaplin.

The two-storey building faces East and embraces the moon as it rises, spectacularly and often, in the horizon from behind the jungle-covered hills. In the northeast, Gunung Agung, the holy volcano of Bali, fills the skyline with grace, power, and beauty. A small, unpretentious Balinese door known traditionally as angkul-angkul marks the entrance to this estate. Past its threshold lies a beautiful garden path winding within a park-like setting, leading to a bamboo-lined staircase which carries one downstairs and through a zen stone pebble garden surrounded by bamboo plants; and ultimately to the front door. From the outside, Rumah Purnama seamlessly blends into nature, in great part due to the combination of natural materials, such as the tropical wood and the alang-alang (cogongrass) roof. The main frame of the house is concrete below, and an upper structure built with the Indonesian hardwood Bangkirai. During the restoration process, Maximilian Jencquel intentionally kept the original structure intact in order to preserve what could be considered an artistic legacy of Ubud’s heritage that this Campuhan abode from the 1930s represents.

Entering the hillside home on the main floor of the pagoda-like wantilan through a tamarind-wood front door of bleached chocolate hues, one is greeted by the friendly smiles of elongated, Giacometti-esque, ironwood statuettes sourced from the island of Kalimantan in Borneo. This welcoming entrance hall is a transitional space acting as a mediator between the main living room, the dining room, the kitchen, the guest room, the powder room, and the staircase that leads to the first floor. The color palette throughout is natural, earthen, and simple; leaving plenty of room for the creativity and color of the mind. The natural hardwoods, alang-alang grass, earthen wall coloring, and off-white linens and marbles create a calm, grounded feeling - as if one is finally home, even if they have never been there before until now. All functions of the house are laid out under one roof, allowing for comfortable access to all rooms and spaces on both floors, even in the most tropical of rains. Clearly, the charm of Rumah Purnamah still holds the gentle enchantment of a bygone era.