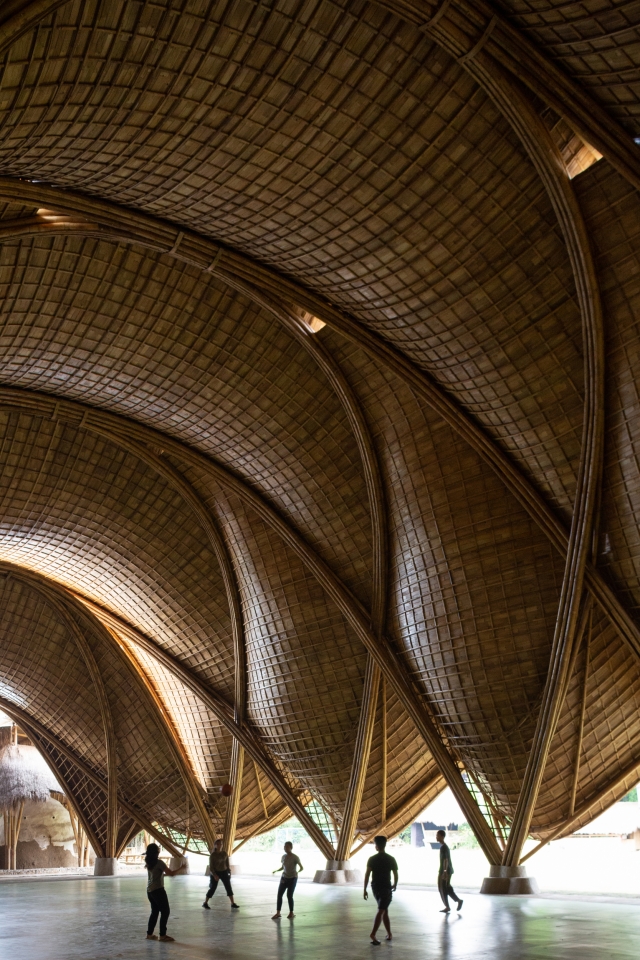 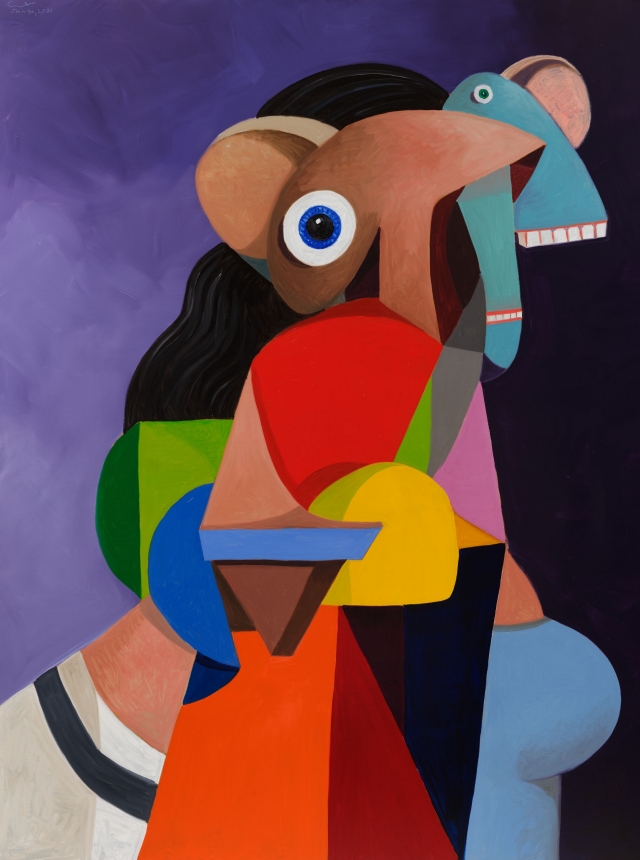 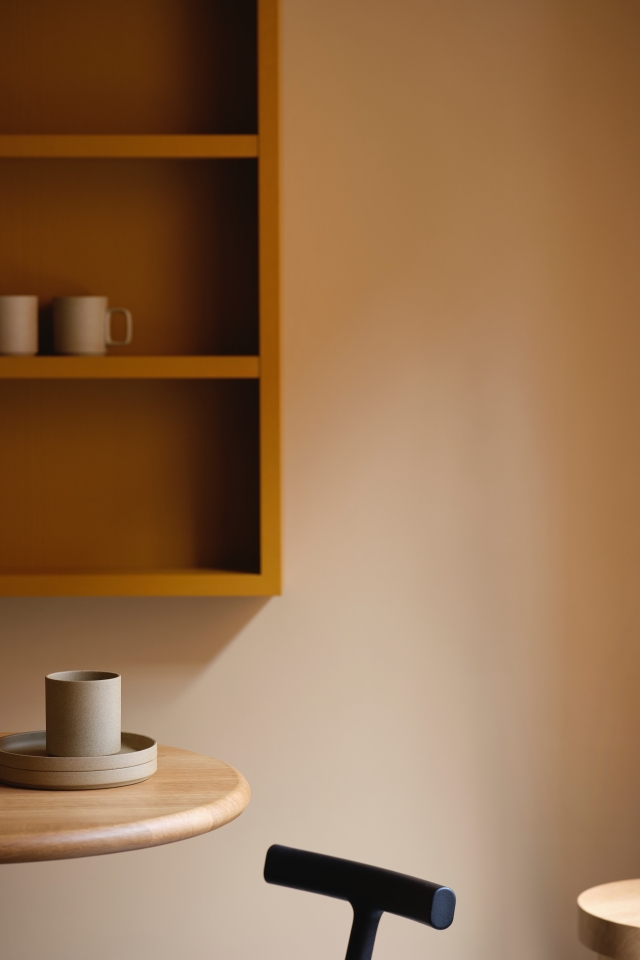 PODCAST
WHAT MAKES A GOOD CONVERSATION? LOOK NO FURTHER THAN OUR ART OF THE CONVERSATION, FEATURING UNCONVENTIONAL STORIES AND PEOPLE WHO MOVE AND INSPIRE
LISTEN NOW
The Core Aesthetics of this Innovative Store are Infused Pink, Fully Expressing the Owner’s Dream of a Romantic Space

"I have a mysterious garden, although she doesn't belong to me..."

Clothing brand CACTUS’s concept retail store is located in Xi’an, China, and it’s no exaggeration to deem her as a desert rose. When Boundary Space Design received the brief of this project, the client had one main request: "I hope that the shop has a pink domain and a romantic temperament,” she revealed. Tracing back to her memories from years back, she elaborates, “it was early one morning many years ago, when I was alone sketching in an abandoned nursery. Immersed by the rosy dawn, the morning mist was suffused with dense charming pink. At that point, I felt like the owner of this mysterious garden…”

When the design team walked to the empty site on the corner of the street, they recall the site being less than ideal. “The surrounding neighborhood was cluttered. The front steps were old," facing the two-storey storefront, but unable to fully enjoy the spacious ground floor space. The first floor encompassed only 430 square feet, and the second floor about 2,160 square feet, so there was a lot in terms of spatial planning to consider. Although the space on the second floor is wide, there was a green glass on the aluminium grid wall blocking the view, and the space was abruptly cut by several large square columns erected in the middle. Two high windows at the southwest corner overlooked the disordered residential area.

Even under such challenging conditions, the creative imagination of the team was not diminished. "When we surveyed the empty site, the garden of that early morning many years ago appeared repeatedly in our minds, with a faint pink space exuding atmosphere and poetry, as if it was still carrying the mist of that day, with dreamlike colors abound,” they shared. This propelled them to add a sweet tinge of pink to the space, but in a restrained, tasteful way – which also emphasizes the tenacity and fashion forward identity of CACTUS.

Materials with pink elements have also become the objects in the space, created by the team. For example, the old pottery bricks from southern Fujian were selected as the main construction materials. Modern and simple transparent glass replace the crosspieces on the outer wall, enhancing the circulation of indoor and outdoor views and allowing natural light to flow into the store. The shop window next door was finally rented by the shop owner to make up for the lack of space on the first floor. After integrating the store side ramp and removing the green glass on the old windows, the team carefully selected a large number of feminine, sensual artworks for the space, including Modigliani's Portrait of Jennie, which responds to the surrounding construction.

Elements of art are imminent in the design throughout: a case in point being the white spiral staircase that connects the two floors and stands proudly like a post-modern sculpture, breaking the singularity of the pink space. Meanwhile, the circular sink below reflects the outline of the stairs and ceiling, like a metaphor leading to the pond next to the garden steps. The ceiling inlays composed of several concentric circles make the nine-meter-high ceiling even more magnificent, and exudes an almost surreal feeling when you are in the space. The busy street scene is being currently laid out by the team, but the aesthetic is comparable to a stream of consciousness movie, with the words superimposed on the glass of the store wall and reflected on the inner walls.

The layout of the space on the second floor has also been carefully reorganized to create a spatial relationship between the outside and the inside of the garden. At the center, a passage similar to a catwalk bridge divides the garden and connects multiple areas with different functions inside and outside the garden. The transformation brings up the ‘mountain sense’, similar to Chinese gardens. Restrooms and warehouses are hidden in the ‘caves’ of the garden, while obliquely cut broken walls connote fragile mountains. No thought has been spared in the construction throughout. And in order to conceal the obstructive views, the team made a ‘periscope’, which blocks and filters the cluttered field of vision outside the window.

Xi’an is such a gentle and beautiful country that allows people to live in the way that suits them best. The design team therefore concludes, “Through the way we live, we are all expressing ourselves, which is about emotion and temperature. As another layer of skin or shelter of human beings, architecture and clothing provide us with protection and an outlet of expression. They are expected to be aesthetically pleasing and appropriate to our body shape and temperament. Both of them need to be touched and experienced. We hope that this space will enhance our sense of clothing, thus finding and expressing ourselves.”